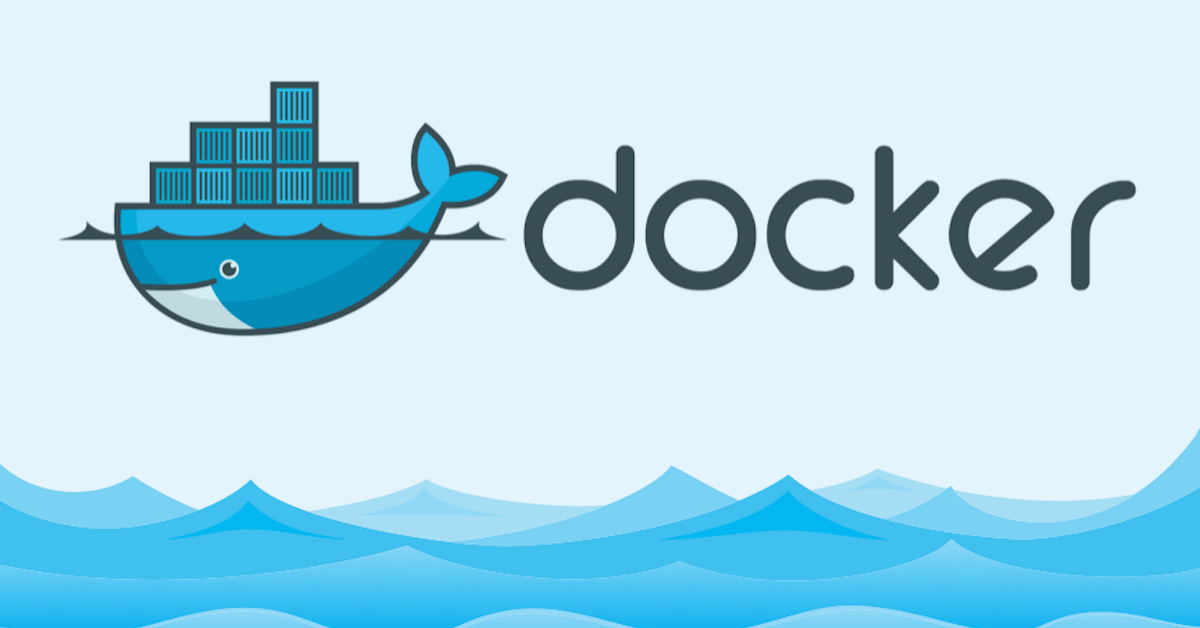 A docker image is one of the best and simple ways to ship applications today. The docker image contains everything the application needs to run, so the host machine should have only a docker client installed. Furthermore, it is very easy to manage this kind of artifacts as docker registries are all over the place and available for public use.

Although I found out building a docker image for scala app is pretty easy, it is not well documented in the internet. So I would like to shed some light and aid you with your next scala project.1. We need to build an independent jar file which contains the application as well as its dependencies. Lucky for us, this is called “fat jar” and we can easily build it with sbt-assembly. Add the following line to your plugins.sbt : addSbtPlugin("com.eed3si9n" % "sbt-assembly" % "0.14.5")

As of writing this post version 0.14.5 is the newest. We have to tweak build.sbt a little bit, as well, to add assembly configuration:

Now we can easily build a fat jar using sbt assembly command that will build it to target/scala-2.xx/app-assembly.jar .2. We need to find a base image for our docker image. A rule that I am always trying to keep when building a docker image, is to make it as lightweight as I can without adding anything which is not necessary. Scala is a JVM language so I figured that jre might be the only thing I need to run it, no need for sbt or jdk, these packages are big and needed for development only. Going through the Docker Hub reveals openjdk image with 8-jre-alpine tag, which means that the image is based on alpine linux and contains jre 8. Alpine linux is always my way to go as it contains almost nothing. The base image size is ~80MB and my far jar size ~50MB, so expected container size ~130MB, which is pretty lean!3. Our last station, time to build our docker image. The Dockerfile itself is pretty straightforward:

We have to copy our fat jar and a bash script (I’ll explain it later on) to the image and set the bash script as an entry point. One important note, please set the path of these two files according to your directory structure.

The bash script allows us the provide runtime arguments for the application or the JVM. It simply switches the order of the arguments and jar name when running java : #!/usr/bin/env sh``java $* -jar app-assembly.jar

Now to build the image itself first build the fat jar using sbt assembly then run docker build -t scala-app ./ , you can choose whatever tag name you want instead of scal-app and make sure to point docker build to the directory of the Dockerfile.That’s it we are done! We now have a docker image that we can deploy to wherever we want (VMs, Kubernetes, Docker Swarm, etc). I also created a gist as medium is not the best place to share code. https://gist.github.com/idoshamun/370f19c45832281b68b4e3cfc6f8536d